Moss Agate is a form of chalcedony that contains minerals that give it different colors and patterns that can look much like moss. There however is no organic materials associated with moss agate. Moss Agate is also not a true agate because it is void of the banding found in stones considered to be true agate. The minerals that are found in moss agate are mostly oxides of iron and manganese. The iron oxides account for the reds, oranges and yellows and manganese oxide for the blacks. The greens can be chrome or chlorite. Moss agates come from all over the world. We do our best to give you the location of our agates. 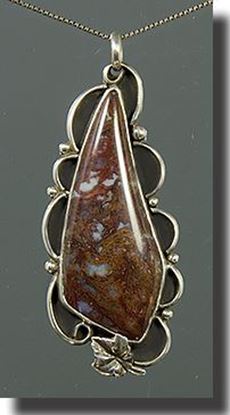 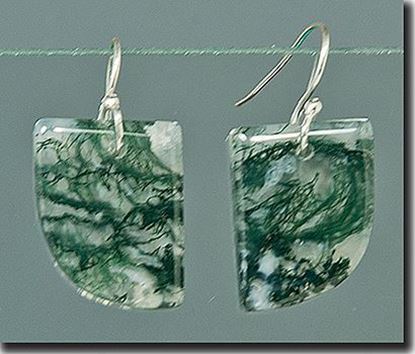 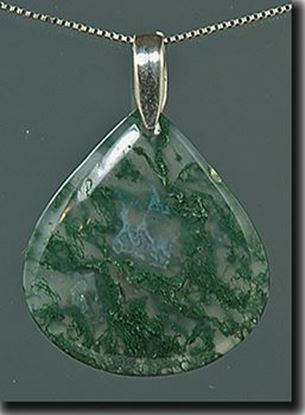 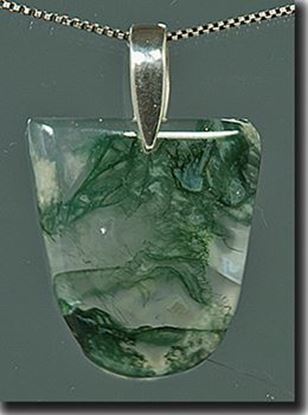 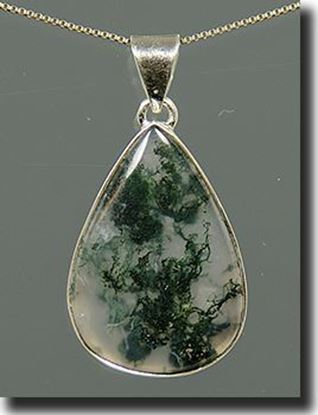