Tanzanite a member of the Epidote group is relatively new on the gemstone market. Tanzanites were first found during the late 1960's. In the Merelani Hills of Tanzania, near Mount Kilimanjaro. Its blue-lavender color is quite popular. It has become a well known and widely distributed gemstone. The name was changed from "blue zoisite" to tanzanite by Tiffany & Company. Some in the market have added tanzanite to the elite class of the major gemstones: Diamond, Ruby, sapphire, etc. 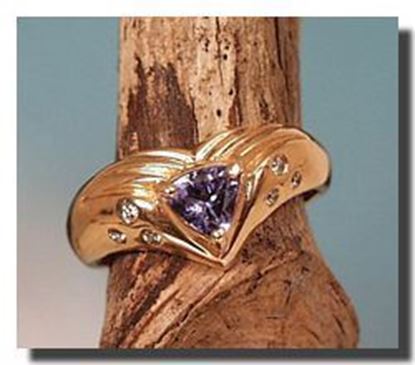 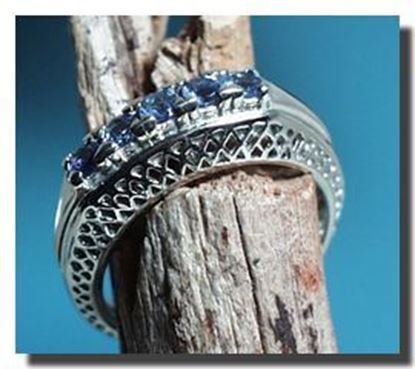